Disclaimer: If new evidence finds that Brett Kavanaugh is indeed guilty of sexual assault we will amend this article accordingly but until such a time the man is innocent until proven guilty.

The New Gentleman is not a liberal website as some may suggest in the comment section, we are just a publication trying to give you the news without spoon-feeding you. If the facts add up we will tell you, if they don’t we won’t write an article.

The treatment of Brett Kavanaugh by the American public and media is one of the most shocking things I’ve seen in politics. This may be hyperbolic but please consider the circumstances. A Supreme Court nominee who is close to being on put on the bench suddenly finds his bid hijacked by  a sexual assault allegation made by a woman who has no recollection of the night.

Christine Blasey Ford came armed only with therapist notes from a 2012 couple’s therapy session and a polygraph test, paid for by her attorneys and administered by a former FBI agent. 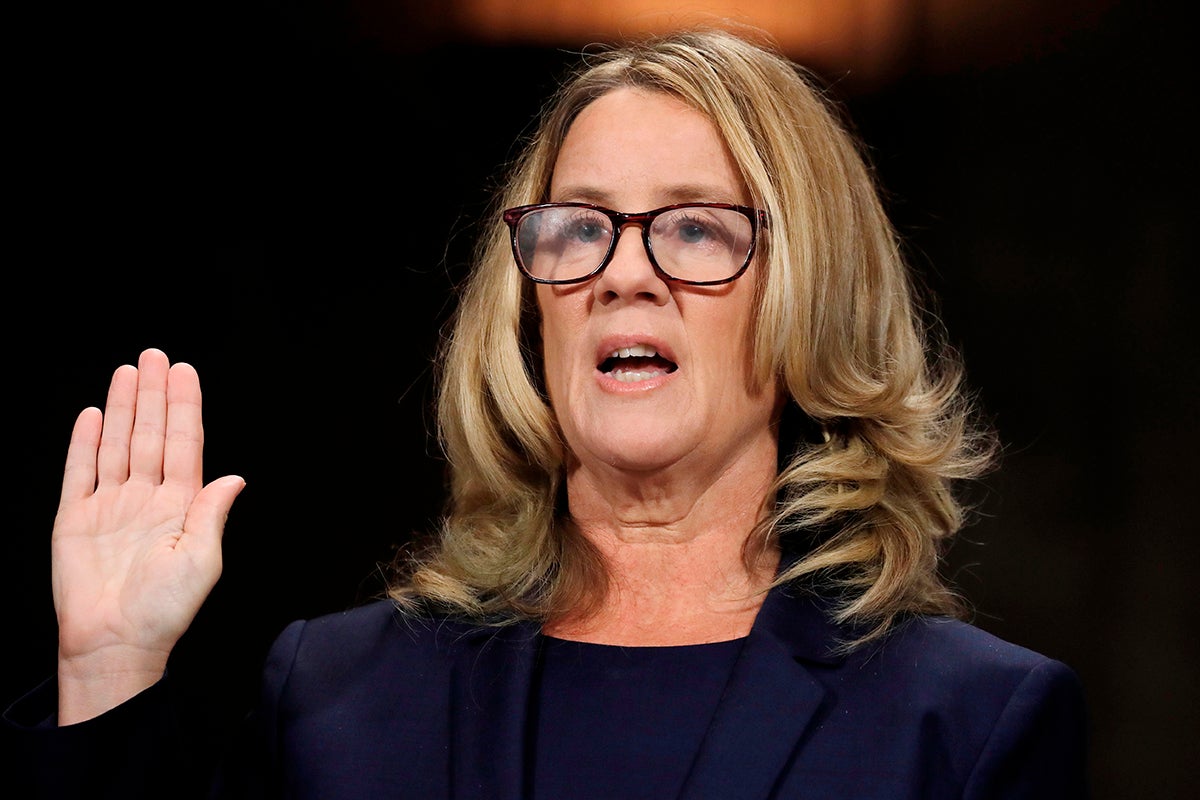 Aside from the fact there were inaccuracies in the therapist notes, for example it states there were four attackers on the night in question, when Ford herself has said there was two. There is also the problem with polygraph tests, which the scientific community has long concluded are not accurate in the slightest.

I want it to be clear in this piece that I am not trying to defend Brett Kavanaugh (despite the title) in essence, I want to defend the law. I think in a society where we have agreed that everyone is innocent until proven guilty, just because we are going through the #metoo movement doesn’t mean we have to start moving off emotions. And this entire debacle felt very emotional, it’s not a secret a lot of people hate Trump and the Republicans. But no man deserves to go to prison because of his political allegiances. 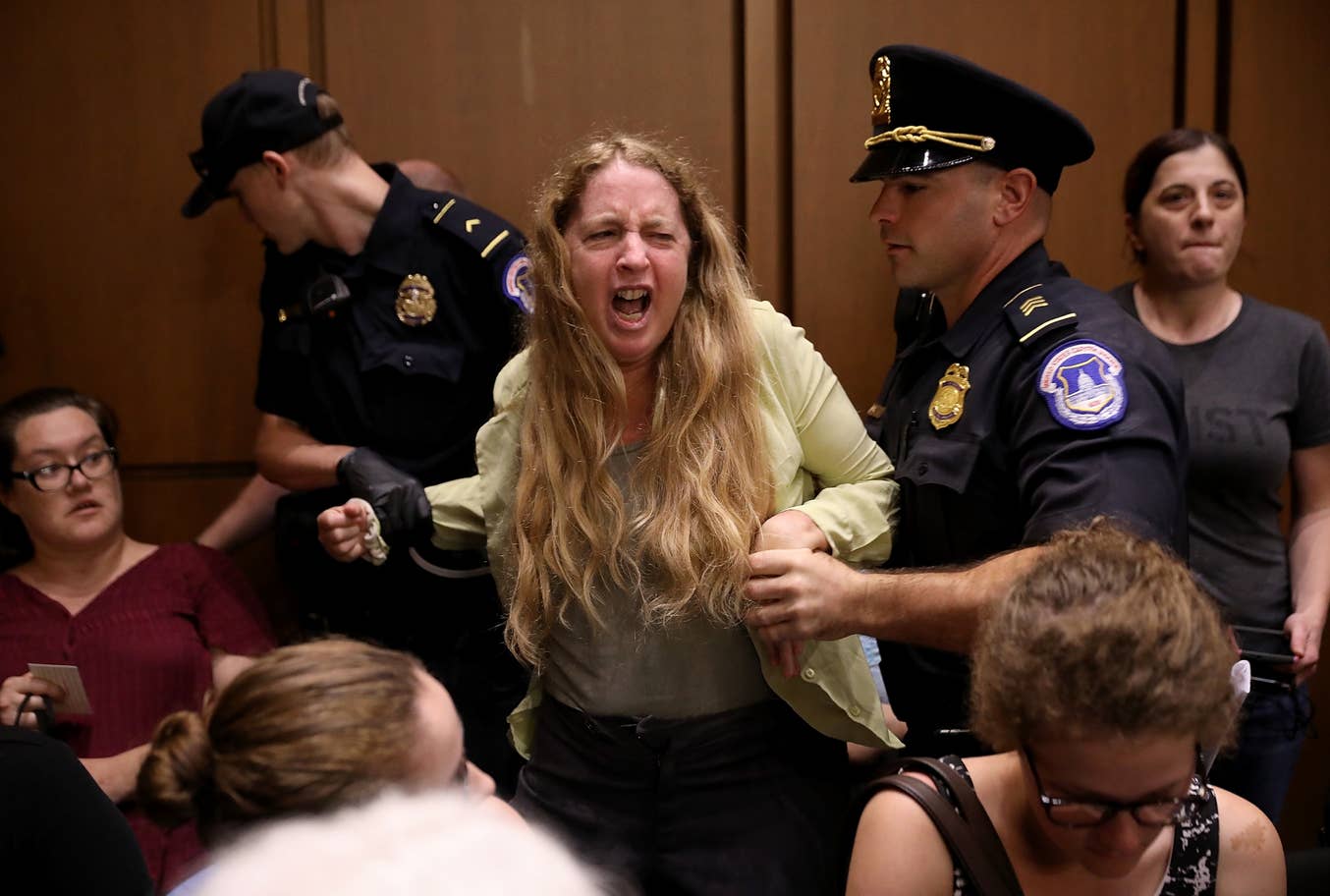 Justice should be void of emotion, that is why lady justice is wearing blindfold so she can be impartial which is what both sides failed to do. The right wholly believed in Kavanaugh without allowing Ford to tell her story and the left wholly believed in Ford without hearing Kavanaugh’s defence.

The worst thing that could happen in this current political climate where everyone hates each other is we start using the law destroy the other side, this is something that can’t be undone. Public opinion has judged Kavanaugh as a sexual criminal yet there is no evidence for this.

A guy called Brett is the last person I thought I would ever have to defend, especially when it concerns sexual assault. I hope the FBI does investigate this case as we can not just brush allegations that a Supreme Court Judge sexually assaulted someone under the rug. We need to gather evidence and try Kavanaugh in a court where he can defend himself, however, what we can’t do is label someone a rapist because CNN said so and “he just looks like rapist bro”.