Many praised him for his selflessness, Mexico’s new President-elect has gone one further.  Andres Manuel Lopez Obrador has put up the presidential 300-seat Boeing Dreamliner 787 for sale because he says he doesn’t require such luxurious. 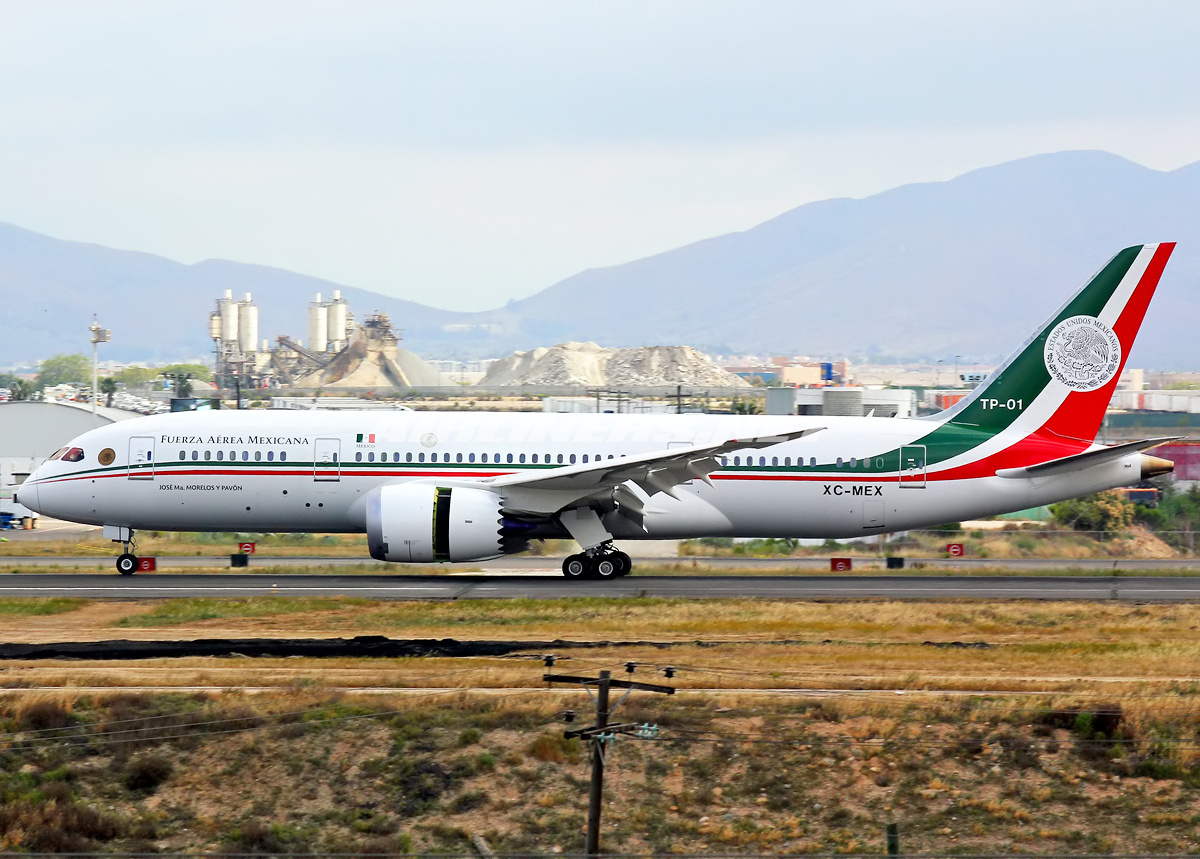 The Dreamliner was a controversial purchase by the outgoing president Enrique Pena Nieto, who spruced it up with sophisticated communications gear and a special rest area for the president.

Selling a Boeing Dreamliner is not an easy fat especially in Mexico, but it seems as though a buyer has already been found.  Gustavo Jimenez Pons made the headlines after he landed at Andres Manuel Lopez Obrador’s office with an offer to buy off the President’s plane for $99 million.

A posh ride for presidents

Jimenez Pons wants to use the President’s plane as a taxi, to the tune of $20,000 per hour. His idea, it was said, was to rent the aircraft out to “presidents of other countries who do not have private planes, or rock groups like the Rolling Stones.”

However, local media report say that the price offered by Pons would be a loss as the total value of the plane after all the modifications it has been through is roughly  $220 million.