Modeled after one of Mclaren’s most decorated racing drivers, the Mclaren Senna is something to marvel at.

The McLaren Senna is the personification of McLaren’s DNA at its most extreme, creating the purest connection between car and driver. It is the most track-focused road car we have ever built, and it will set the fastest lap times of any McLaren to date.

The Senna is built for the racing track driver, but it is still road legal.

The Senna is the lightest car Mclaren has built since the iconic F1 with a dry weight of under 1200kg. Mclaren have continued to follow their ‘form follows function’ design mantra, and the aerodynamics of the car makes it mesmerising to look at. In race mode, the aerodynamics deliver 800kg of downforce at significantly less than maximum speed (155mph or 250km/h) is phenomenal.

When Ayrton Senna arrived at McLaren in 1988 he was an outstanding young driver, but he wasn’t yet the complete champion he would become during his time with the team. At 28 years old he was starting his fifth season in Formula 1 with six wins under his belt; at McLaren he would convert all that promise into three World Drivers’ Championships. 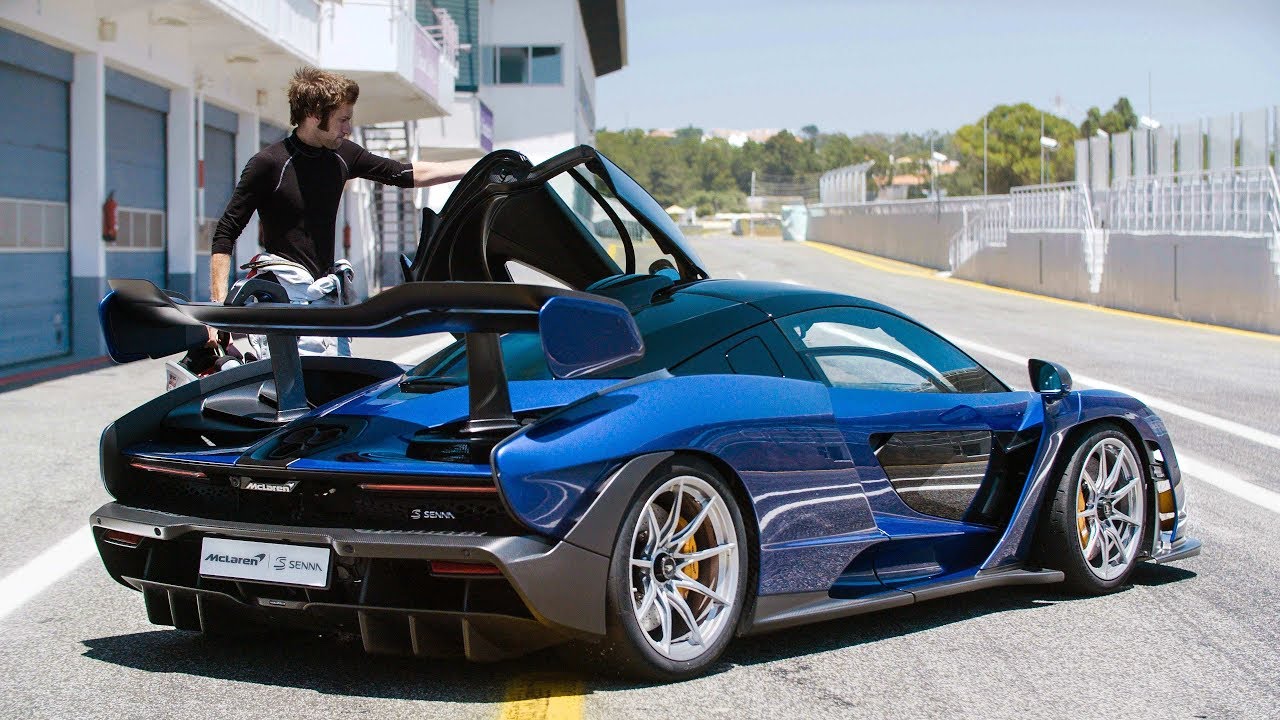