“You must have a vision, or you have nothing,” says Maurizio Reggiani, head of research and development for Automobili Lamborghini, who was in Rome in mid-April to announce the brand’s latest SUV, the Urus, its first since the “Rambo Lambo” LM002 was released in 1986. 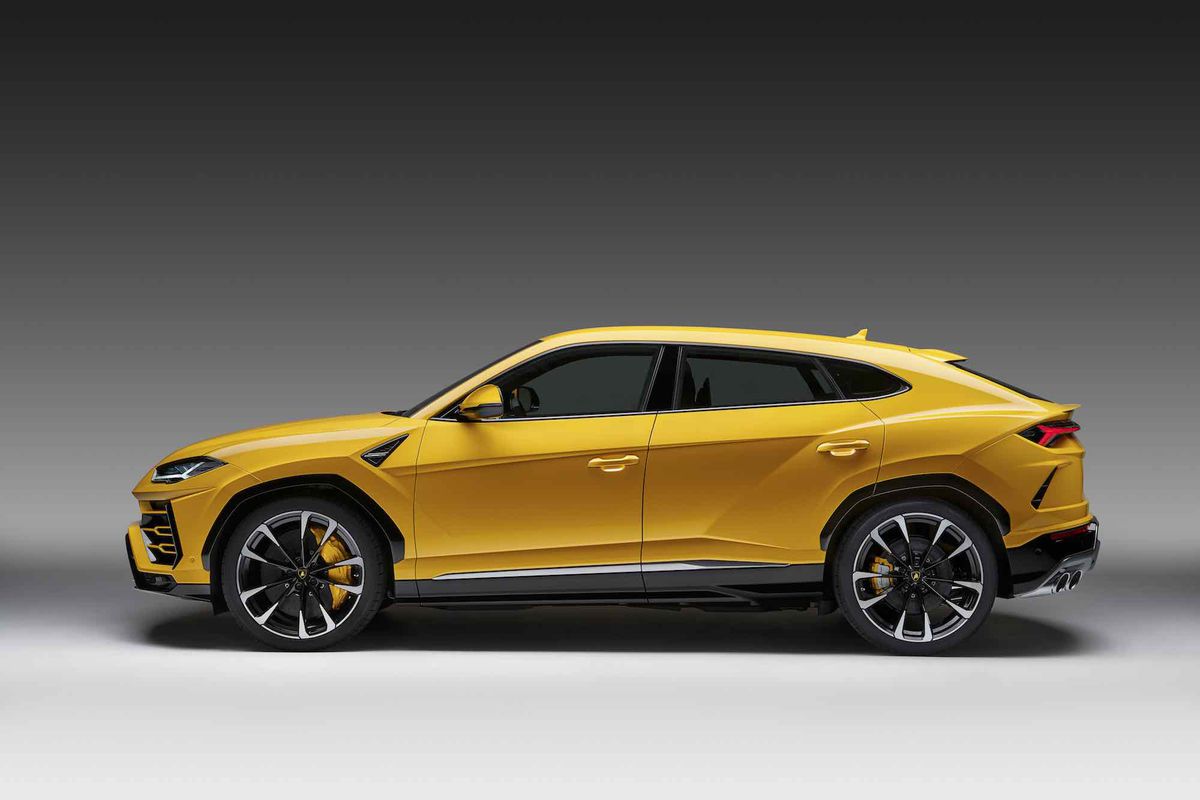 The SUV market is the largest growing, sales of all luxury SUVs were up more than 20 percent in March from a year earlier. Aston Martin, Rolls-Royce, Ferrari, and Mercedes-Maybach are the last holdouts in the segment, and all four have SUV plans in the works.

The Urus is not just another luxury high-perfomance SUV, when you come from the family of the Huracán and Aventador, you can’t just be your run-of-the-mill SUV.

Dubbed the first SSUV (Super Sports Utility Vehicle) it is likely to become the best-selling Lamborghini in the company’s 55-year history. Lamborghini are so certain of the success of this model that the factory in Sant’Agata Bolognese has literally doubled in size from 80,000 to 160,000 square metres in order to accommodate the Urus production line.

For the first time, a family can all get in a Lamborghini to go on a day trip. There is even room for luggage aswell (616 litres, or 1,596 litres with the rear seats folded down).

And when the going gets tough, the Urus’s six driving modes can handle pretty much any terrain that you may encounter. In addition Strada (comfort), Sport (agility) and Ego (driver customised), there are three off-road settings – Neve (snow), Sabbia (sand) and Terra (general off-road).

The Urus is a beast on the track aswell, its twin-turbo 4.0-litre V8 produces 641bhp with 850Nm of torque, allowing it sprint to 62mph (100kph) in just 3.6 seconds — and it will keep accelerating until it reaches a maximum of 189mph (305kph). rRegardless of your track experience, the engineers at Lamborghini have made following racing lines relatively easy  thanks to the car’s four-wheel drive, four-wheel steering and massive 440mm front carbon ceramic brakes – the largest on any production car.

Despite weighing 2.2 tonnes, the Urus is surprisingly agile and defies physics.

The Urus will cost $200,000, making it the cheapest Lamborghini on the market. It is also the first Lamborghini you can drive daily, your own raging bull that you can take anywhere.