Idris Elba is  man of many talents, when he’s not perfecting his American accent, he is Djing and making music. We always knew Idris was a ladies man but to find out he is an old-fashioned  romantic was a surprise.

Another @riocinema first! Still 5 days to Valentines Day but @idriselba went down on one knee and proposed to his girlfriend live on stage this morning before a preview of his film #Yardie pic.twitter.com/XRtca1xcv0

Slick? Yes! By proposing before Valentines day, Idris definitely caught his fiance former Miss Vancouver Sabrina Dhowre by surprise. His proposal might have influenced some in the packed audience for the screening of his new film Yardie to propose to their other halves. 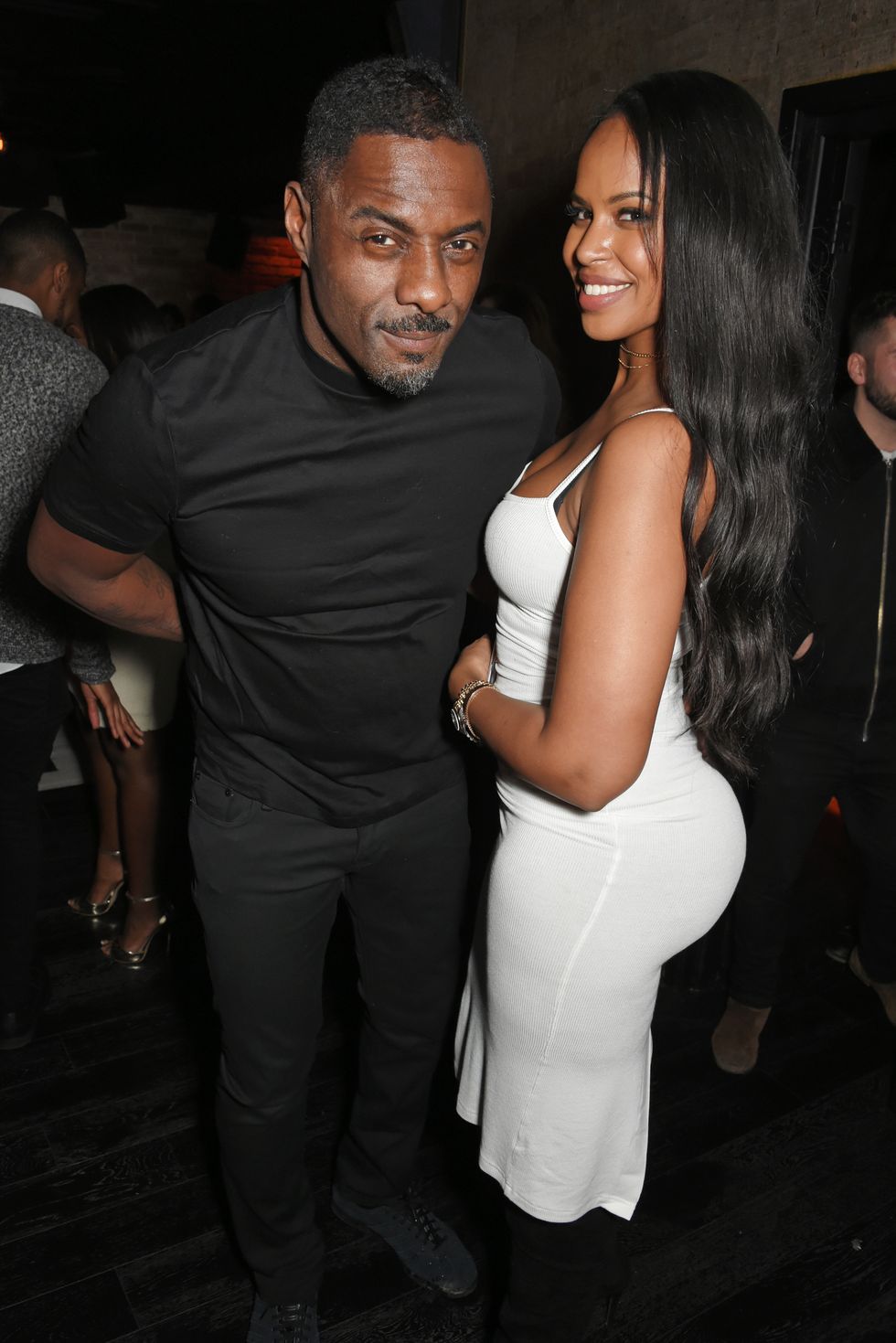