If you haven’t been tuned in to American politics this week, then you have probably missed the uproar Donald Trump caused by referring to African nations as well as Haiti and El Salvador as ‘sh*tholes’. The 55-nation African Union said the remarks were “clearly racist”.

Democratic senator Dick Durbin who was present at the meeting has confirmed that the reports are accurate. “Shithole was the exact word used once not twice but repeatedly,” Durbin said, adding that the word was used in the context of African countries.

However, what has been worrying, aside from the leader of the most powerful nation in the world calling other countries ‘sh*tholes’ is the support he has been getting from his cronies who believe his rhetoric. Are there African nation which can be improved? Yes. Africa is still recovering from the decades of colonialism which still affects many today. But there are some African countries which have made substantial progress and have infrastructure that is on par with developed first world nations.

Trump has made the mistake of sitting high up in his ivory tower and giving his opinion on things he hasn’t seen. This is all to say that Trump has forgotten that the US is not a perfect place by any means. There are sh*thole place in the US as well.

Lets start of with Detroit, once the fourth largest city by population and wealthiest by income per capita. Detroit’s economic decline over the past several decades may be the largest of any U.S. city.  Detroit now has a poverty percentage of 39.8% and only 14.2% of the population has a Bachelor degree or higher. 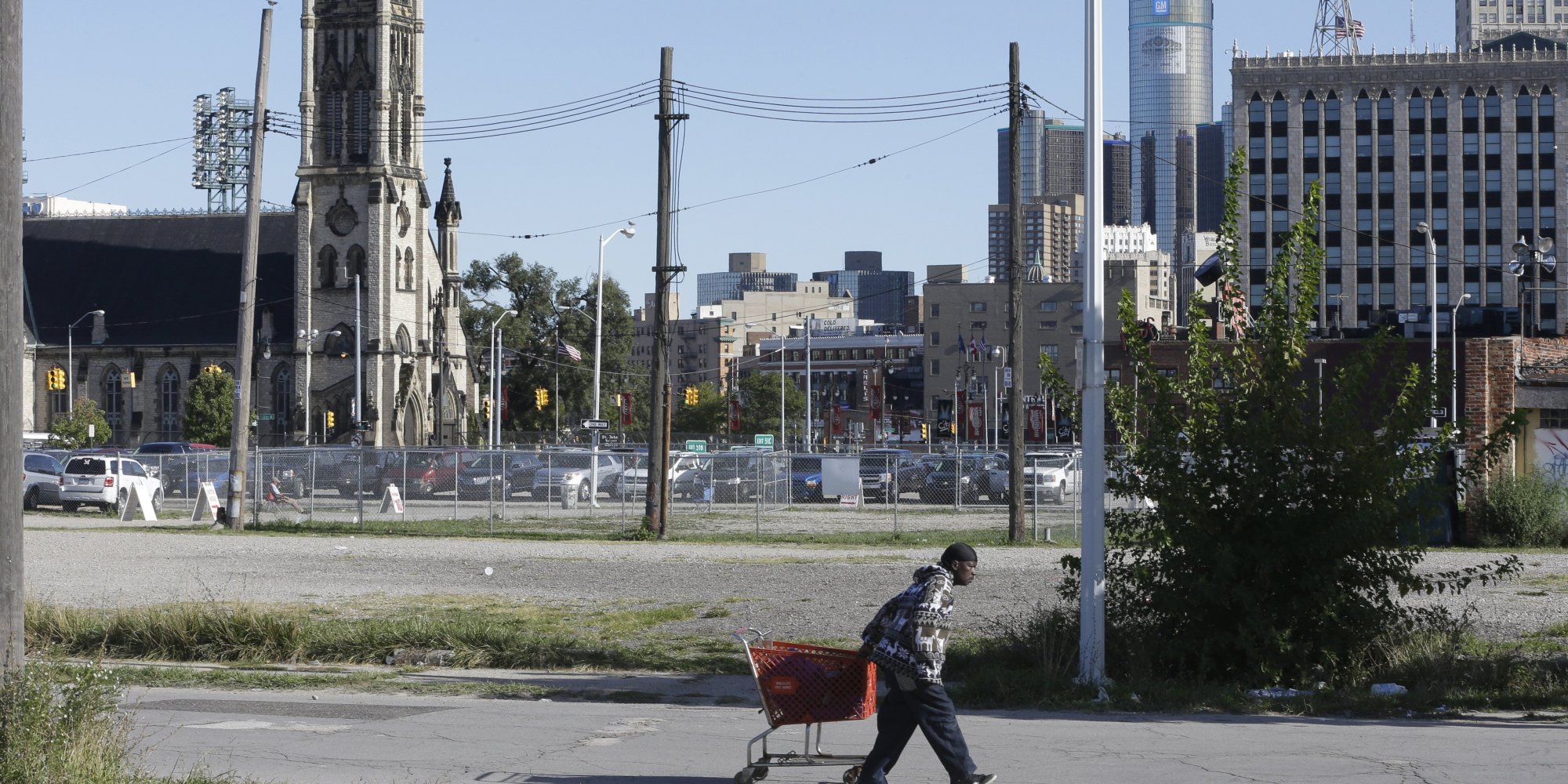 Next up is California the home of Hollywood, you would expect a state with some of the most concentrated wealth to be doing well. But as it stands four in ten Californians are living near or in poverty. California has “the highest poverty rate in the nation” when considering the U.S. Census Bureau’s Supplemental Poverty Measure. These were the words of State Assembly Republican Leader Chad Meyers.

We also have to fact check Trumps comment about how Africa is just one big sh*thole. Abuja located Nigeria is the most developed city in Western Africa and second most beautiful city in Africa. Beyond its beauty and development, Abuja is among the richest city in Africa, not by GDP, but in terms of cash flows.

Due to the fact that Trump seems to only get his news from Fox and Friends, we wouldn’t be surprised if he didn’t see that The New York Times and The Telegraph named Cape Town in 2014 as the best place to visit in the world.  It’s well-developed infrastructures in second to none in Africa and is among the best in the world. Maybe Detroit could look at Cape Town for inspiration.

Despite being ravaged by civil war, which created untold hardship to the people of Cote D’Ivore. Its capital Abidjan is still one of the most developed cities in African with some of the most beautiful skylines you would ever find in Africa.

We hope this article has now change your perception on the Africa that Trump called a ‘sh*thole’, no country is perfect, but let he without sin cast the first stone and America has sinned a lot.
If you enjoyed this article, please make sure to share the article to educate others.