There are few possessions the gentleman covets more than his car- your car is more than the machine that gets you to and from the office, it’s a piece of technical engineering that elevates the mundane activity of driving.

If you are in the market for a new car then this year has a lot to offer for you. Whether you are looking for a car to impress the valet or a car that will get you a bra.  These are the cars that you should keep a look out for. The successor to Land Rover’s iconic off-roader is finally coming to a showroom near you. Land Rover are once again using a  lightweight aluminium architecture for easier handling, this should satisfy the core fanbase, whilst enticing new audiences. If you own a Rolls Royce and you have always wanted to off-roading, now you can, as long as you buy Rolls Royce’s new SUV. If you are looking for the luxury of a Rolls Royce and the ruggedness of a Land Rover, then you could do a lot worse than this high-end, all-terrain powerhouse.

Yes you have read it right, TVR are launching the newest model since the groundbreaking 1991 Griffith. The new aerodynamic two-seater will go 0-60mph in under four seconds and can reach top speeds of over 200mph. The new TVR  is the first car to deploy Gordon Murray Design’s iStream technology, which simplifies the manufacturing process, while introducing carbon fibre and a structural rigidity that TVR’s of old could only dream of. 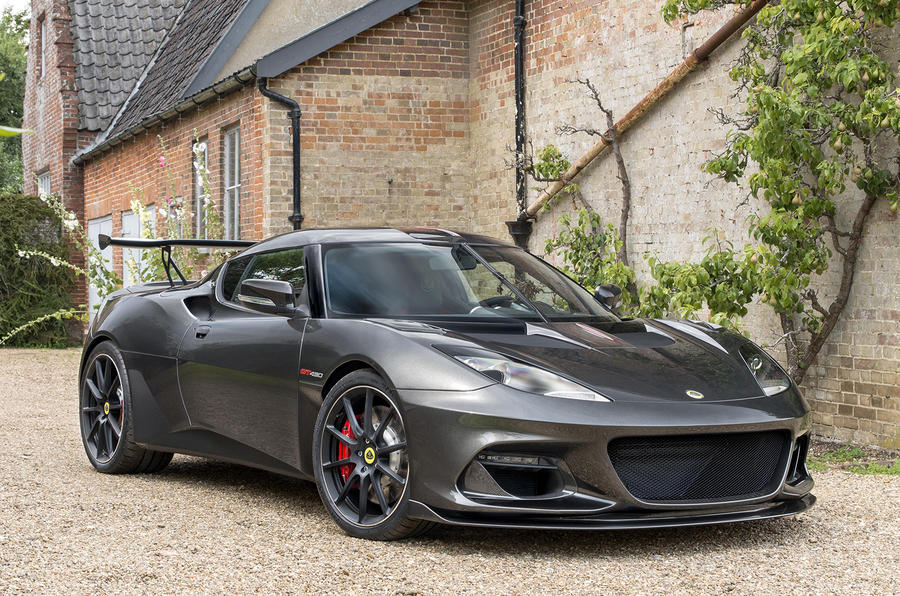 Lotus have achieved supercar status with the 3.5-litre supercharged V6 engine GT430. Aided by its light carbon-fibre body this new car will reach incredible speeds. Also in the woodworks is the alternative to the GT430 which is on offer to those who wish to ditch the rear wing but still be able to sit in the fastest Lotus on the road at the moment. With only 60 built for global markets, if you want one you better start saving.

Okay we lied about this one, the DBX will be coming out in 2019, but this doesn’t mean you still can’t get excited this year. Aston Martin is best known for supplying super-spy James Bond, this car maybe an indicator that the new Bond film will involve a car chase in the jungle.  The DBX is also all-electric and all-wheel, and Aston Martin claim it will be family friendly and environmental- there a solar panels which power the air-con for those in hot climates.