There is no limit to the amount that can be spent in the upper echelon of the luxury car market.  Exclusive autos created by the likes of Christian Von Koenigsegg and Horacio Pagani can cost millions to manufacture. For example a Bugatti Chiron costs $3 million, you’d think this would be the highest spent on a car.

A one-off coupe that Rolls-Royce have been developing since 2013, is almost near completion and it will cost  a staggering $13 million. This car is the ultra-rare Rolls-Royce Sweeptail. 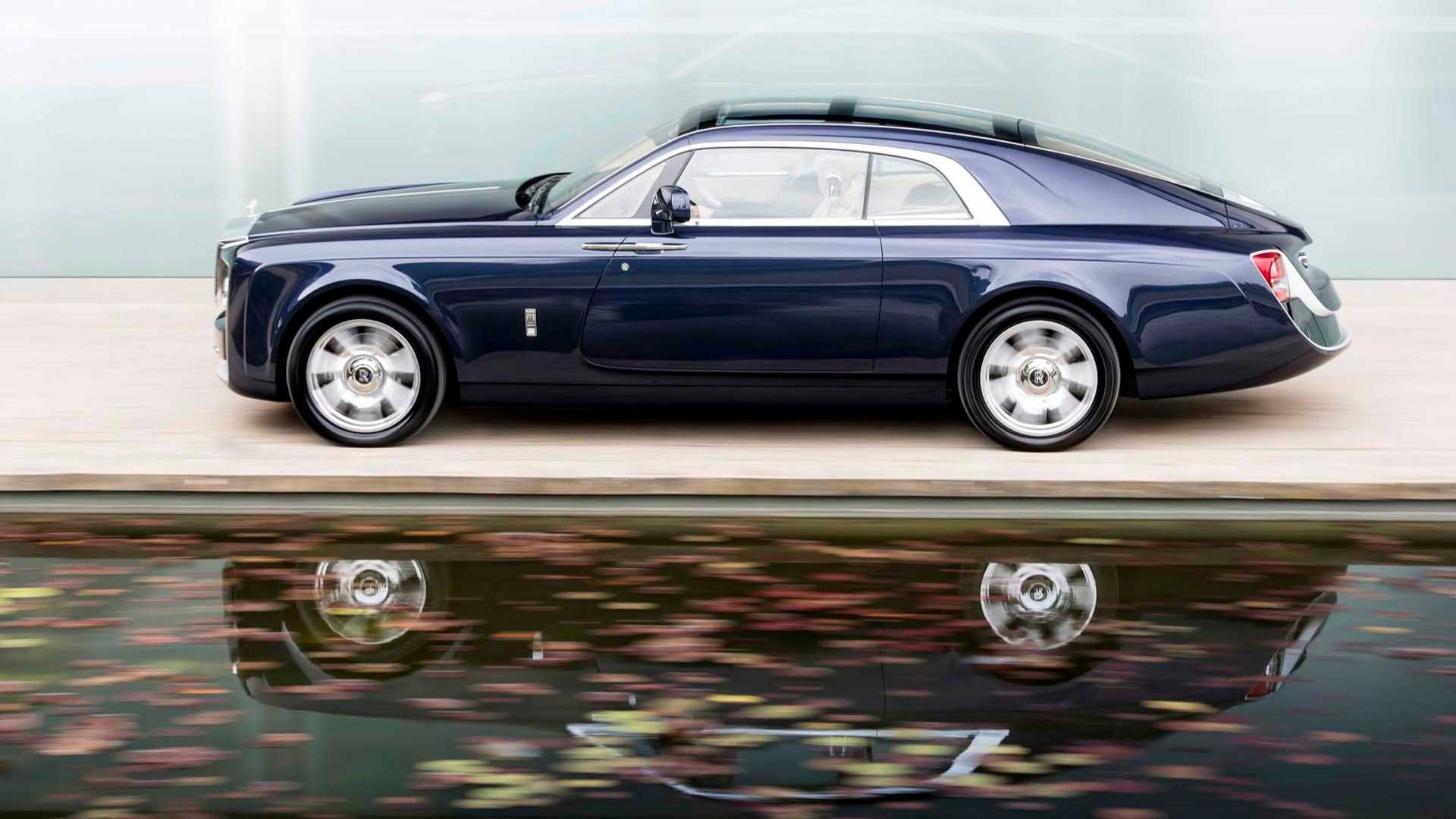 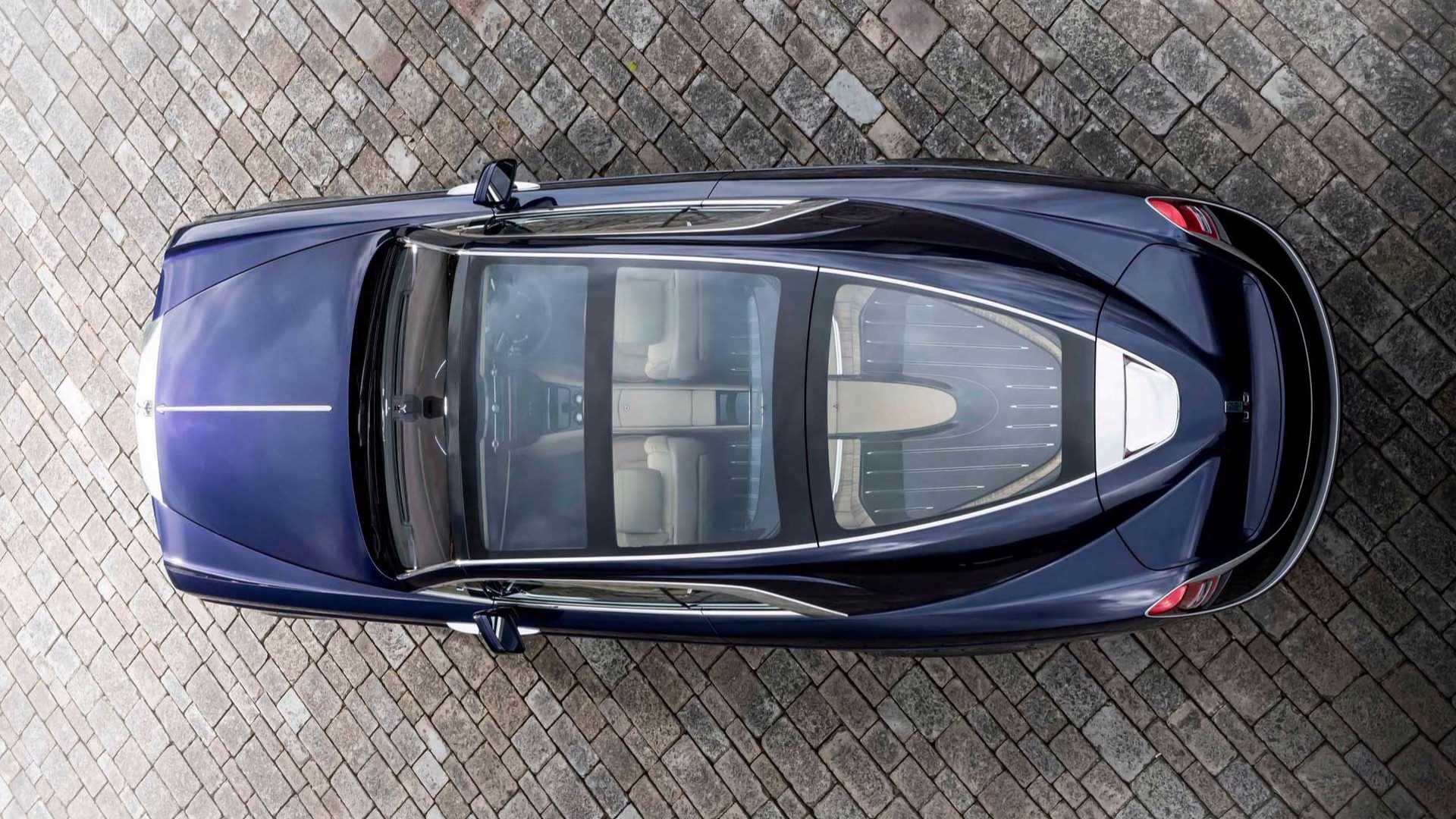 As long as you have the cash, you can get a car maker to make you whatever you want and this Rolls-Royce is proof of that. This model gets inspiration from Rolls-Royce classics from the 1920s and ’30s, and it captures the essence of that age perfectly. 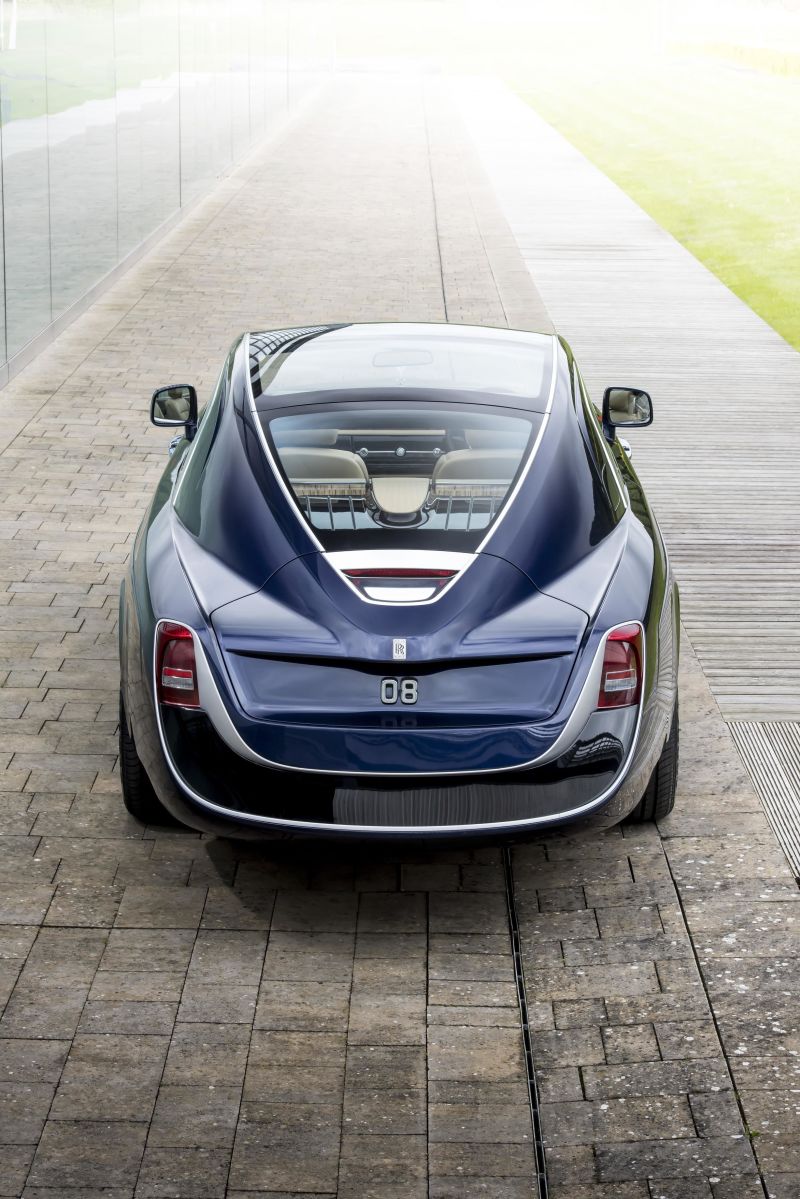 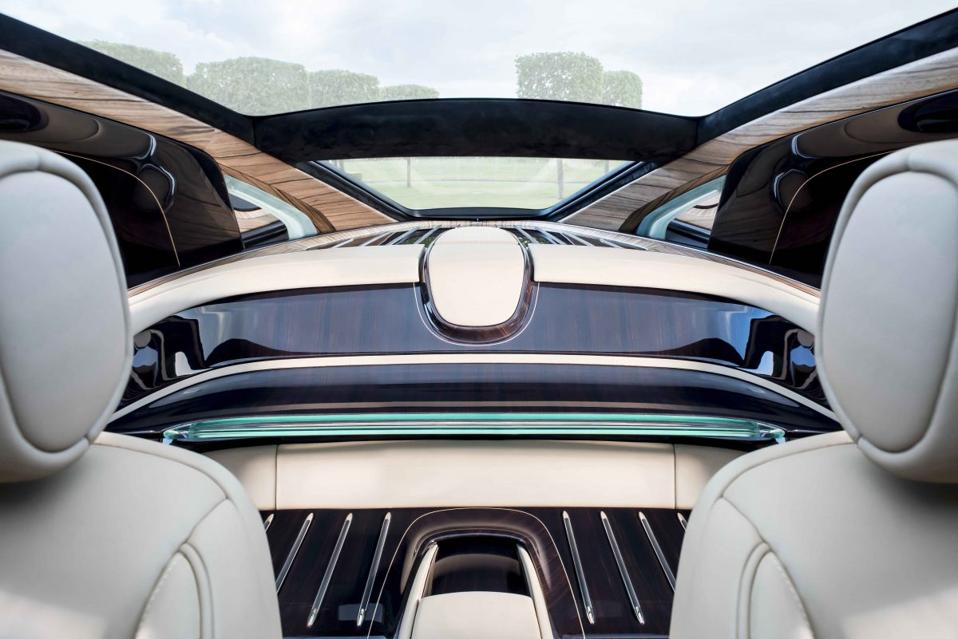 The customer who commissioned this car has been described as  “connoisseur and collector of distinctive, one-off items including super-yachts and private aircraft”. So it makes sense that he would want a one-off two door Rolls-Royce with an eloquent glass roof to match its distinct profile.

The car was unveiled to the über rich attendees of the Concorso d’Elegenza in Italy.

Rolls-Royce released a statement, outlining the backstory of the cars creation and it’s influences:

The grandeur, scale, flamboyance and drama of the 1925 Phantom I Round Door built by Jonckheere; the svelte tapering glasshouse, dramatic dash to axle proportion and up-sweep of the rear departure angle of the 1934 Phantom II Streamline Saloon by Park Ward; the elegantly falling waist-rail, swept tail coachwork of the 1934 Gurney Nutting Phantom II Two Door Light Saloon, and the flowing roofline, rising departure angle, and again the swept tail coachwork of the 1934 Park Ward 20/25 Limousine Coupé were all considered by today’s Rolls-Royce designers in the creation of this very distinctive motor car.

According to the Telegraph, the car totals up to £10 million, or about $12.8 million. This will easily make it the most expensive car ever sold in any era, even when the price is adjusted for inflation.